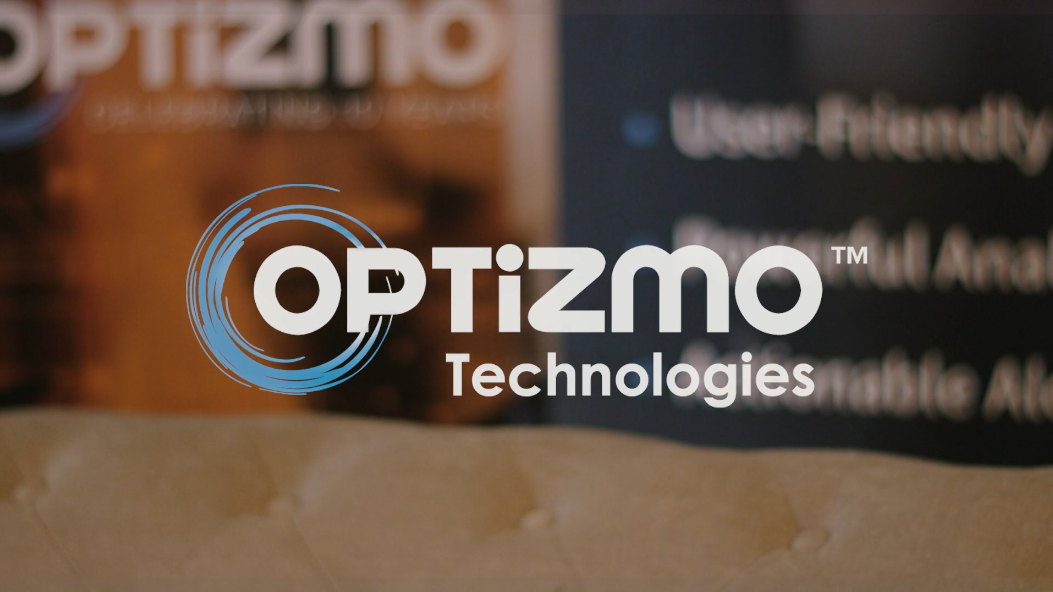 It’s been a few weeks since the release of our game-changing Music Video that set the industry buzzing and also revealed some of the great musical talents in the email and affiliate marketing industry (we’re still waiting for word of our nomination for an MTV Video Music Award).  It would be pretty easy to assume that video was the finale of our initial video series since it’s pretty hard to top something like that.  But, the more we looked at the content we didn’t get a chance to include in some of the previous videos, we thought it was clear that we needed to release one more video before wrapping up this series – an Outtakes Video.

Who doesn’t love a good Blooper Reel during movie credits?  We thought it was time to use some of the outtakes and other blooper content that is bound to get recorded when you have a bunch of witty and engaging participants like we had throughout the series.  Room service stopping by while we’re filming in our suite.  Funny asides and comments due to lack of sleep during ASW and MailCon.  Getting interview to sit in exactly the right position for the camera and then acting them to act naturally.  We have you covered.

So, check out some of the great outtakes and funny moments from the OPTIZMO Video Series!

And, don’t think for a second that this is the end of our video productions. We are already gearing up for future videos, especially once we can all see each other in the real world at industry events again in the (hopefully) not too distant future!