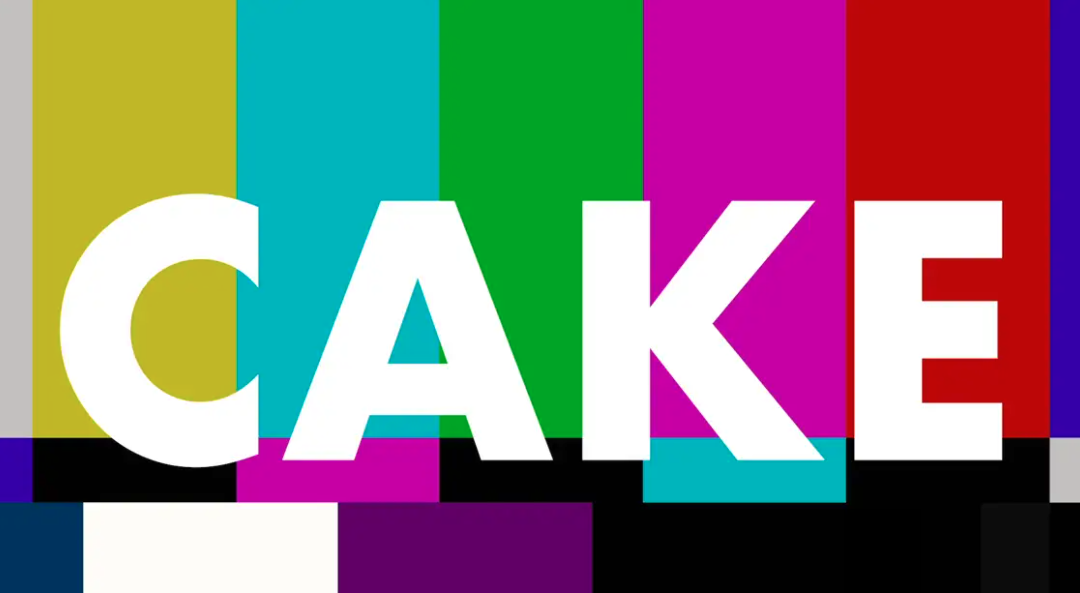 We’re back this week with the next installment in our partner interview series! Over the course of the year, we will be releasing a variety of video interviews with different OPTIZMO clients and partners, along with other leaders in the Email and SMS Marketing industries. You may have seen our initial sizzle reel video release which included footage from many of the interviews. Today, we’re excited to release the latest video in this new interview series – featuring Garth Harris, VP of Product Innovation at CAKE!

Garth and the team at CAKE have been partners with OPTIZMO for over 10 years and during that time we have built not only a great technical integration, but also a great relationship. As Garth mentions in the video, we are not only successful business partners, but also good friends. That is a sentiment you will hear expressed in many of our partner interview videos, as we have developed some true friendships over the last decade.

While we’re all looking forward to getting back to some in-person industry events in the not too distant future, we had the chance to catch up with Garth in Las Vegas earlier this year during Affiliate Summit West and MailCon and he stopped by our suite to record this great conversation.

We will be releasing new videos each week into the summer and beyond, featuring a mix of partner interviews, testimonials, event promotions, thought leadership, and footage of the OPTIZMO team at various industry events.

Check out the full interview below – and stay tuned for more videos each week!