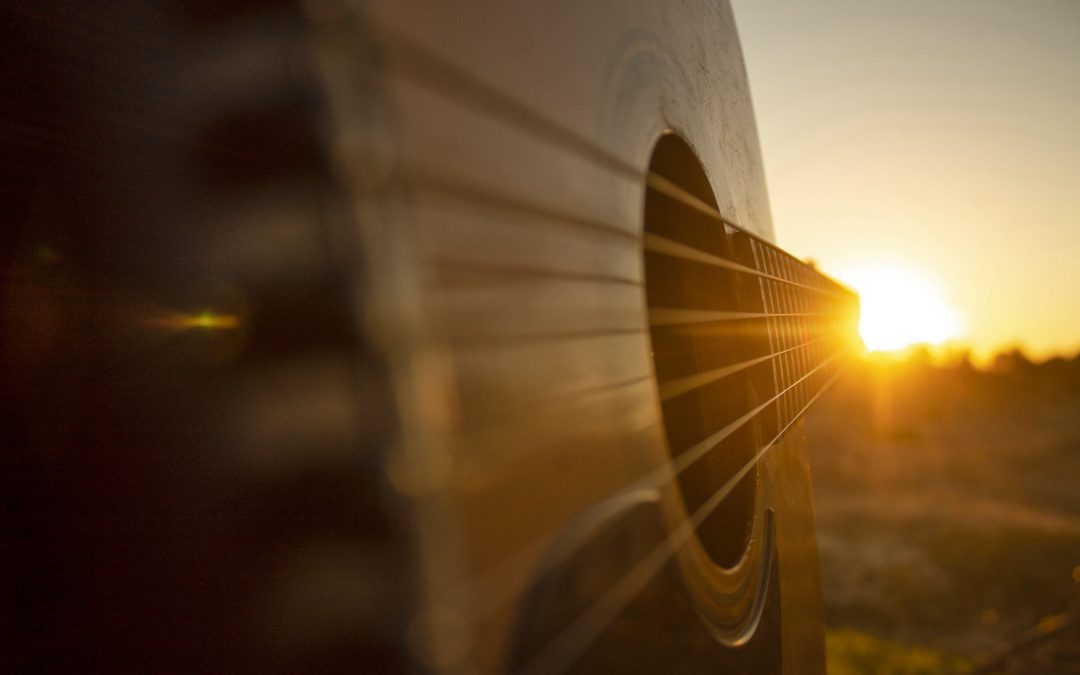 OPTIZMO CEO and Co-Founder, Khris Thayer has been featured in Exelion magazine as an influential leader in the digital marketing arena. In a wide-ranging interview, Khris discusses not only his strategic vision behind OPTIZMO, but also talks about the influence that music has had on his career.

Excerpt from the feature:

An influential leader is a leader that strives to make a positive impact on people affected by seen and unseen decisions.  In fact, good leaders are good listeners and inquisitive about what makes people tick, encourage people to play to their strengths and provide opportunities to strengthen their weaknesses.

Good leaders use this diagnostic approach to provide clarity and purpose through decisive and independent thought. Khris Thayer, CEO and Co-founder of OPTiZMO Technologies, is an ingenious example of an influential leader. He implements his thought-leadership style through seeking and providing opportunities for others.

Additionally, he proactively contributes in leveling-up his team’s knowledge and experience.  He says, “I make a conscious effort to empathize without sacrificing high standards in order to appease.”

Khris’ earliest memory as a leader is mostly centered around music. Growing up in a small town in rural Texas, it was difficult for him to find creative outlets.  But reflecting on his formative years made him realize the importance of manifestations through adversity. This eventually led him to excel in his personal growth and interests.

As he tried to create an outlet for himself, he soon realized that there were other people all around him looking for the same thing: Inspiration.  They needed a catalyst and he wanted to be that for them.  Khris shares, “I listened to other young people talk as they were looking at albums at a local record shop.  While they were buying albums, popular within the culture of the area, I would hear them comment about wanting to find something new.  They would complain about everything sounding the same or that their parents didn’t like it.”

There were plenty of options for new music to be discovered, and Khris took this as a cue for him to lead people towards a free and open-minded perspective. He recalls, “I walked over to a nearby demo stereo and began to play music that I found interesting.  Music not found on any of the top sellers.” He would play the most random albums and after a few weeks of doing this, he made more friends than he ever wanted.

Read the rest of the feature on Exelion.