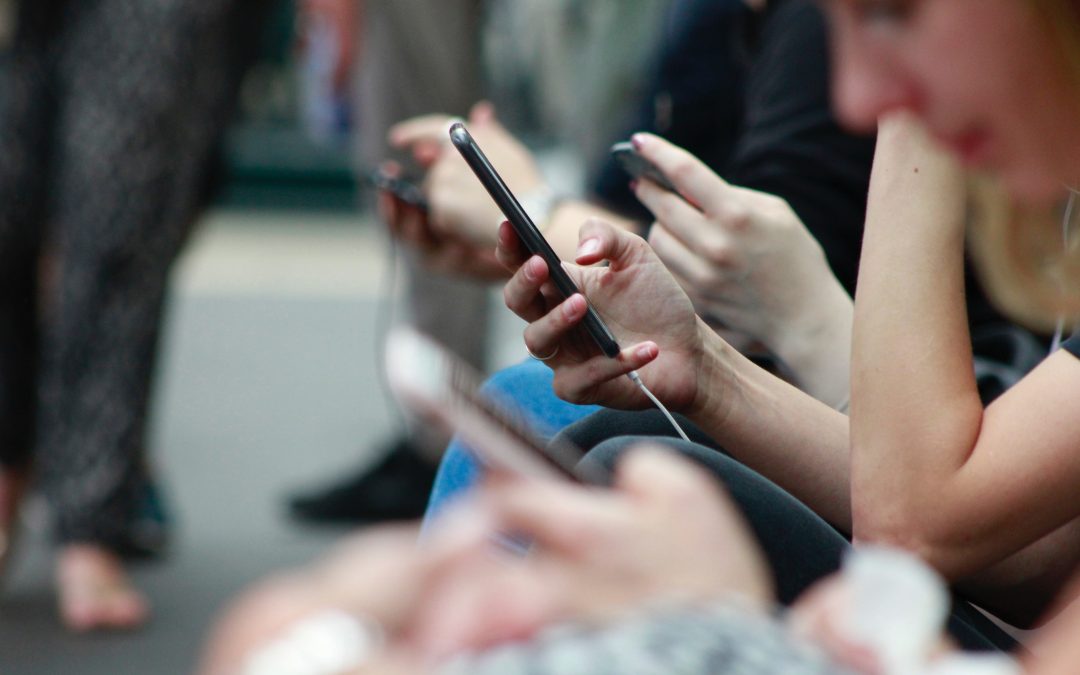 By Tom Wozniak, Head of Marketing – published on Business2Community on 4/17/20.

Email has been around since 1971 and email marketing was born just a few years later, in 1978 (SmartInsights). As with any technology that has been in use for over 40 years, email has evolved over time, with new features and capabilities being added (interactivity, graphics, HTML content, etc.), while the channel is still largely recognizable when compared to those original emails from the 1970s. The email has experienced many changes through its first few decades of existence, one particular technological development largely revolutionized the channel – the advent of the smartphone.

The first smartphone was launched in 1992 (Simon Personal Communicator), but these devices really began to gain widespread popularity when the iPhone was introduced in 2007. In 2020, approximately 3.5 billion people (Statista) accounting for roughly 45% of the world’s population own a smartphone (Bank My Cell). This massive growth in the use of smart mobile devices has made these tools the prominent screen for users to access the Internet (StatCounter). That trend has followed email, where some reports suggest that mobile devices accounted for as many as 62% of email opens in 2019 (Adestra).

Here are just a few ways that our mobile-first world has impacted the email marketing channel.

When email was accessed only on the desktop, you could be fairly confident that your email recipients were all opening their email on either their work or home desktop computer. Laptops began to add some portability, but it wasn’t until smartphones took off that email truly broke free of the desktop. Now, users regularly check their email accounts from anywhere they happen to be. This has a huge impact on email marketing. Knowing where your audience is when they receive your marketing message can have a big impact on that messaging.

Read the rest at Business2Community.