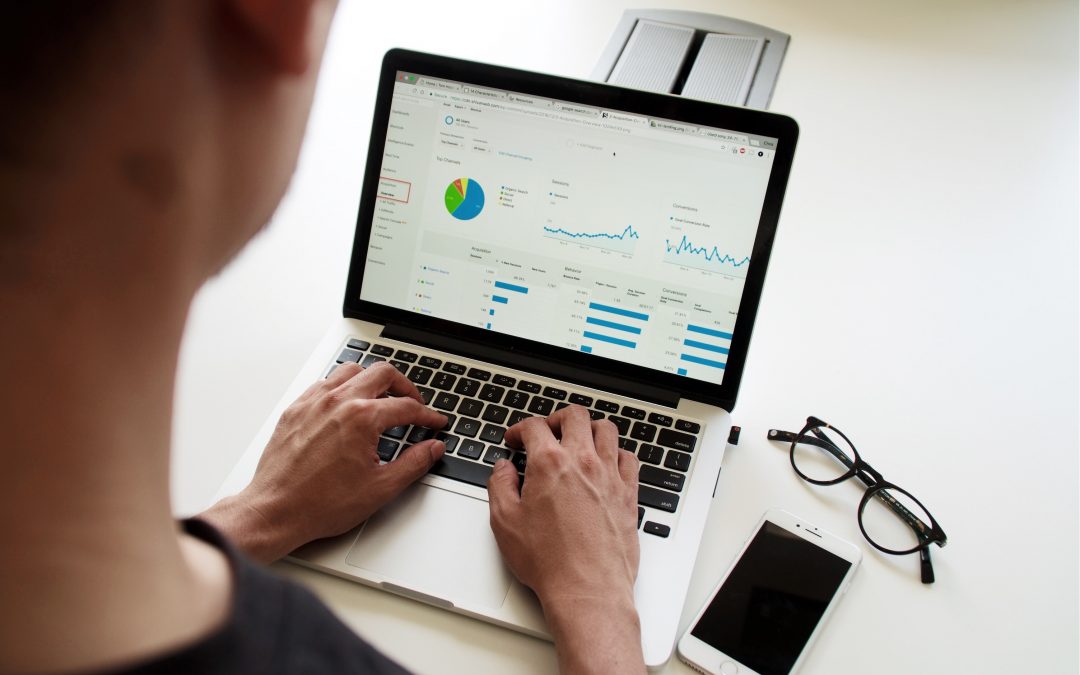 As with any marketing channel, especially performance-focused channels, one of the most important aspects of your email marketing program involves analyzing campaign results. You need to carry out that analysis to make sure the channel is performing to your expectations and also to identify ways to optimize future performance. However, proper analysis relies on your ability to measure, understand, and evaluate a variety of email metrics. While email may seem fairly straightforward, as marketing channels go, in reality, there is a wealth of performance data generated from every campaign and it can be very easy to focus on just one or two key performance indicators (KPIs) and lose sight of the bigger picture.

Here are a few email metrics that should be considered in virtually any campaign, but every one needs to be clearly defined and understood on its own and also taken in the larger context by looking at the metrics in combination, rather than in silos.

Open Rate
You can’t drive clicks or sales without first getting recipients to open your email message. So, Open Rate is a popular and important email metric for campaigns. Typically it is simply the number of recipients that opened your email divided by the number of emails sent in the campaign. However, Open Rate can be looked at in a few ways. In most cases, it is really the number of unique recipients who opened the email, but in some cases, the total number of opens is counted (i.e. the same recipient may open the email several times and each time would count as another ‘open’). On the send side, some formulas will look at the mailing list itself and use the total number of emails on the list. However, others will look at the actual number of emails ‘sent’ after the list is cleansed and deduplicated, leaving only unique, mailable addresses. A third approach looks at the number of emails determined to be delivered and uses that as the total sent amount. You can see that by varying either of these approaches, the Open Rate can be impacted dramatically. So, it’s important to know what Open Rate means in your context. If you’re pulling this metric directly from your mailing platform, verify their formula, so you fully understand what data you’re looking at.

Click Rate
From the early days of email Click Rate or CTR has been the most scrutinized email metric. It is commonly considered to be the number of clicks generated by an email campaign divided by the number of emails sent. We’ve already determined that the Sent number can vary, depending on how that term is defined. Clicks themselves can also be misleading. Are you counting total clicks or unique clicks (only 1 per recipient)? There may be valid reasons to use any of these different data points, but understanding which ones are being used is necessary to fully understand the performance analysis. Remember that a metric like Click Rate can’t provide the entire performance picture. If you send out just one email and the recipient clicks, you have a 100% click rate. However, it might be far more valuable for you to send 10,000 emails and receive a 1% click rate, generating 100 clicks.

Conversion Rate
At the end of the day, most performance-based marketing campaigns are judged by how many conversions they drive. A conversion could be a sale, a completed online form, or any other action that you are hoping to drive your recipients to take upon engaging with your email campaign. So, it’s important to define that action and make sure you are accurately measuring it through your campaign analytics. Next is to compare it to another metric to determine the Conversion Rate. This could be the number Sent, Opens, Clicks (referred to as Click-to-Conversion Rate), or some other engagement metric.

As you can see, each of these commonly used email metrics can actually be taken in several different ways. You need to have a firm grasp of how your metrics are defined and how they interact in order to effectively evaluate your campaign performance.