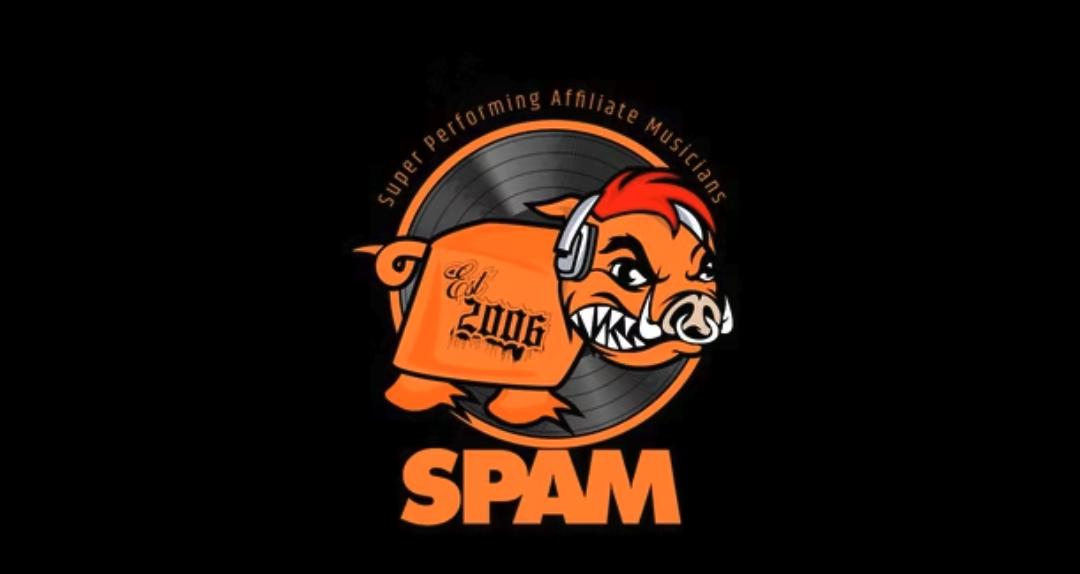 We couldn’t think of a better way to celebrate the holidays than with the release of our second concert video from the AFFYExpo!

The epic set performed by S.P.A.M. (aka Super Performing Affiliate Musicians) included a wide range of well-known tracks and this one goes way back to 1967 with a take on All Along the Watchtower, by Bob Dylan (and made even more famous by Jimi Hendrix). This take on the classic song is more Hendrix than Dylan, as the S.P.A.M. crew put their spin on it.

As with all of these concert videos, you will want to turn up the volume, sit back, and take in a fantastic performance! For those of you who were there, enjoy a flashback and for everyone who couldn’t make the show, check out what you missed!