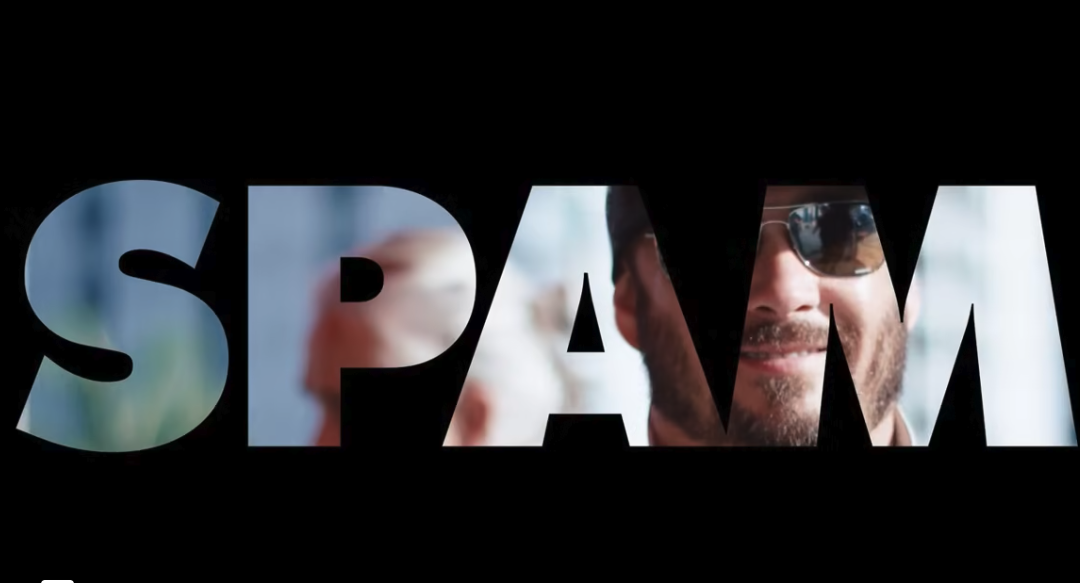 When we kicked off this year’s video program, we would have had no idea that the year would wrap up with the release of multiple concert videos – and yet, that’s exactly how it played out. We are thrilled to provide a little teaser video for a legendary performance from industry all-star band S.P.A.M. (aka Super Performing Affiliate Musicians)!

The inaugural AFFYExpo took place October 16-18, 2022 in Hollywood, CA. The event brought together the most exclusive group of leaders and innovators in the Affiliate and Performance Marketing industry for a new exhibition and networking experience.

The show kicked off with the Affiliate Ball on Sunday, October 16. The Ball was held at the historic Whiskey A Go Go in West Hollywood, CA. The show featured two bands, followed by the AFFY Awards. The headliner was a Guns & Roses tribute band called Appetite for destruction, but attendees really showed up for S.P.A.M. It had been years since the most popular band in the affiliate marketing industry played together, as all these guys have pretty important day jobs. Think of the band as the Queens of the Stone Age (or Traveling Willburys if you’re from a slightly older age demographic) for the affiliate marketing industry.

So, sit back, turn up your speakers to 11 and check out this preview of some videos we will be releasing in the upcoming weeks!